Career highlights aboard some of the horses Margie selected and developed include: 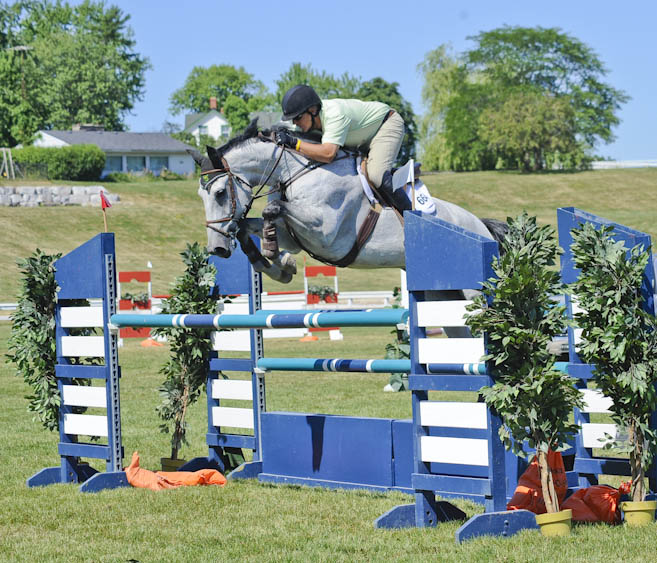 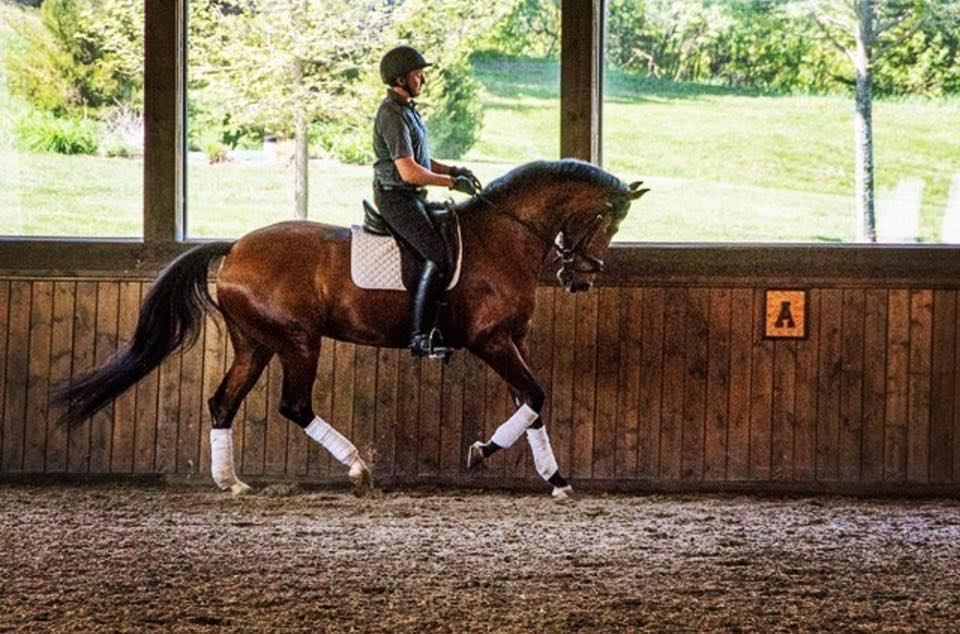 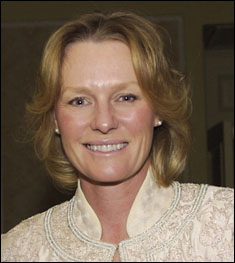 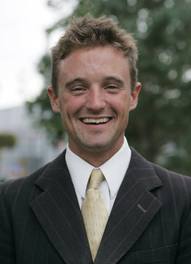 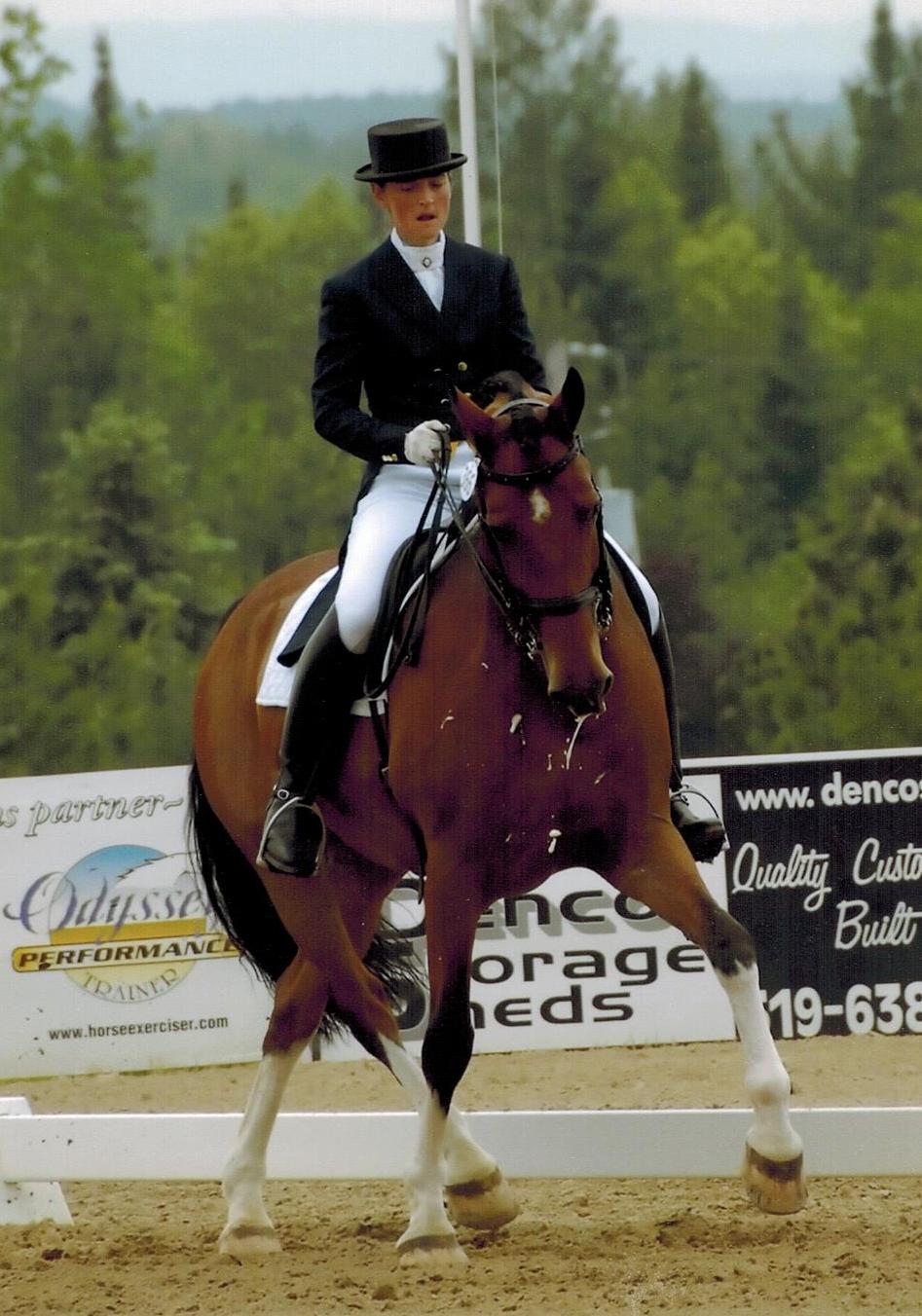 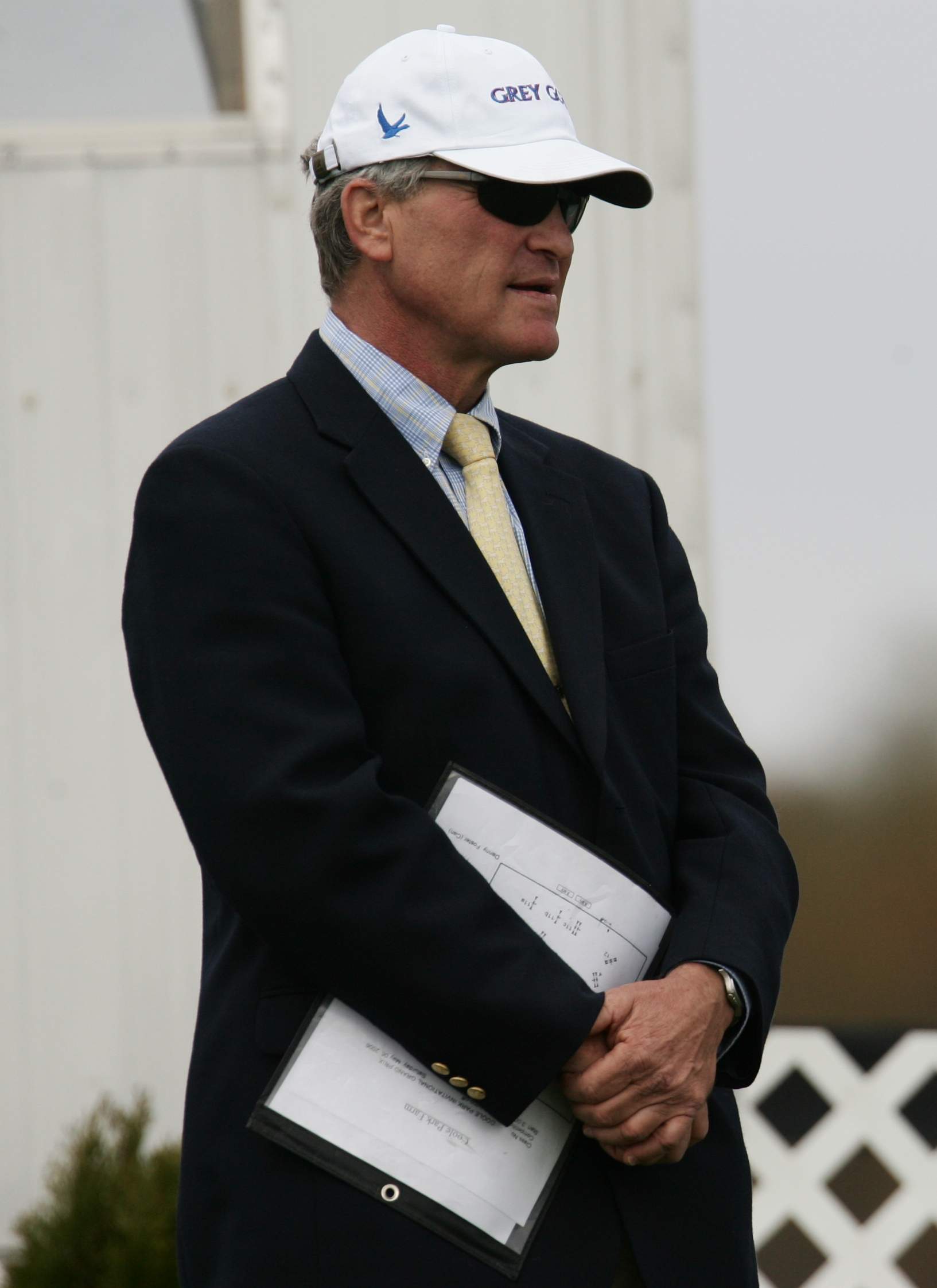 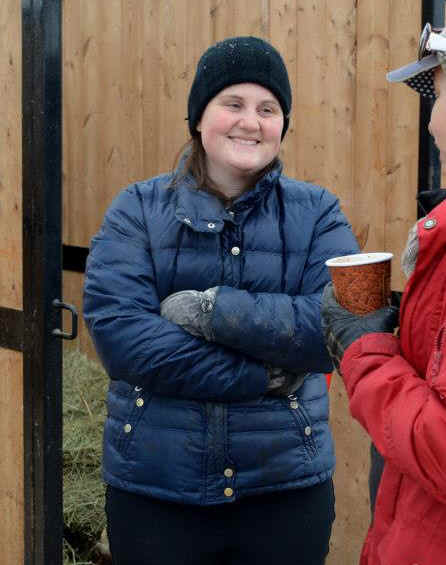 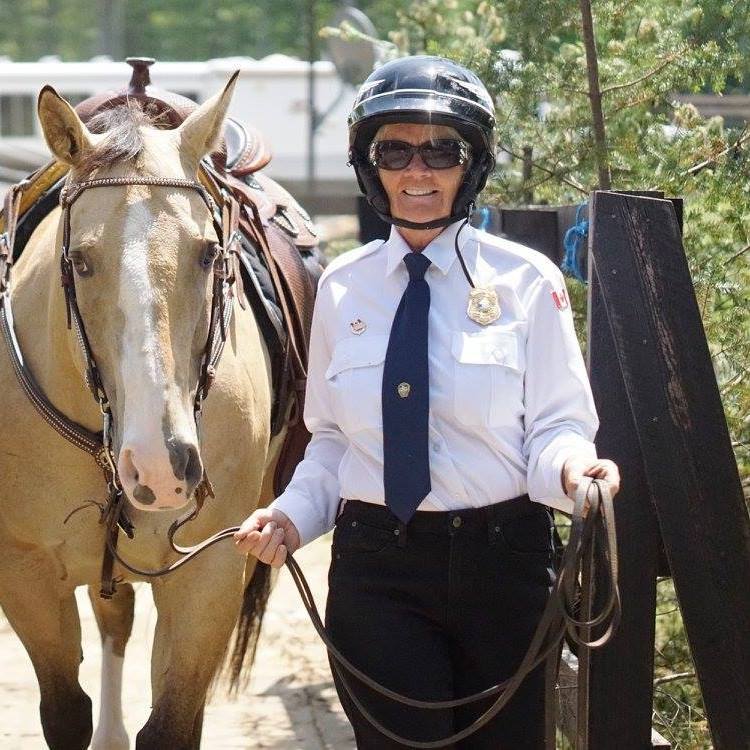